Settling Into a Spring Market 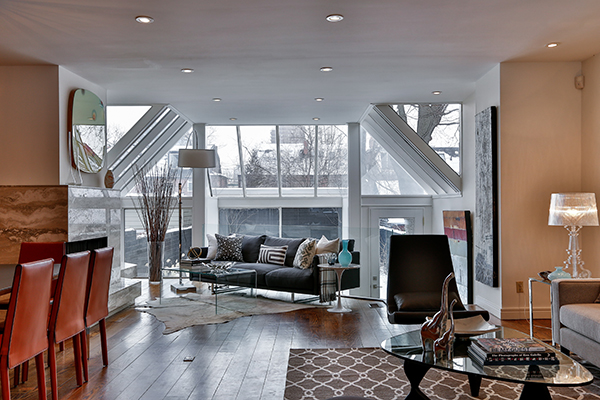 Settling Into a Spring Market

We are a couple weeks into spring, the weather has warmed up a bit, but the spring market has heated up considerably and I expect it to heat up even more after the Easter long weekend. The continued low interest rates, combined with the lack of inventory is making for an incredibly strong Seller’s market.

An increasingly predominant trend is the number of bully or preemptive offers that are being tabled by Buyers and accepted by Sellers. A portion of this trend can be attributed to new Brokerage rules requiring an MLS listing to state whether or not a Seller is willing to entertain an offer in advance of the scheduled offer date. However, this movement  is more largely supported by Buyer’s who have the means to present a strong offer early, with hopes to take the home off the market before the competition even gets in the door. I expect that additional inventory typical of April and May should help ease this growing trend.

Year over year, how much has the Toronto housing market increased? Based on February statistics, the average increase for property in Toronto, including condos is 9%. This lift is coming mainly from the housing market, with the condo market remained close to inflation with a 2% increase in value year over year.

Another interesting milestone is that the average price for a detached home in Toronto is now over a million dollars, at $1,040,000. Of course, prime areas of the city such as Rosedale or the Bridal Path, this figure sits over $2,500,000. An area such as East York, comprised of mainly post war bungalows or new infill homes, the average cost for a detached home is $791,000.  Looking at these two examples, it is no surprise the Toronto average is over 1 million for detached home.

Given that 1 million dollars is average in the detached market and semi detached homes are hovering around $700,000 on average, first time home buyers are really feeling the pinch. Once up and coming neighbourhoods are now prime communities. Based on budget, many of my first time home buyers are now looking in the next up and coming pockets including Main and Danforth to the east or Dufferin and Eglinton to the west. I very much support this decision to make homeownership a reality. The Junction, Parkdale, Roncesvalles, Leslieville, The Pocket were up and coming communities 10 years ago and now they are considered some of the most demand locations in Toronto. Real estate is a long term investment and based on past trends, I believe that these new emerging neighbourhoods will prove themselves stable investments in the years to come.

My best advice for anyone purchasing in this market is to practise patience, the right house will come at the right time, for the right price.